Ready for ingame testing?
Get a predictable game-state and start picking up an issue from "Open / Validated".

Open one or two issues in a second tab (usually ctrl + click).

Select "Reassign / Claim" on the new input screen (red arrow).
Add yourself in the "Assigned to" (green arrow) field.
A comment is optional, as this only notes your intention to pick this up, and shows others they can pick up the next one.

NOTE: A claim is only done on status change. You cannot take over a claimed issue if it's not older than 3 days, contact the assignee if you want to take it up faster.

Get in the latest dev-build and start with the supplied steps to reproduce the issue.

Drag it from "Open / Validated" to "Confirmed"

When you were testing a single issue or needed to adjust something to make it happen, its easiest to add your outcome directly 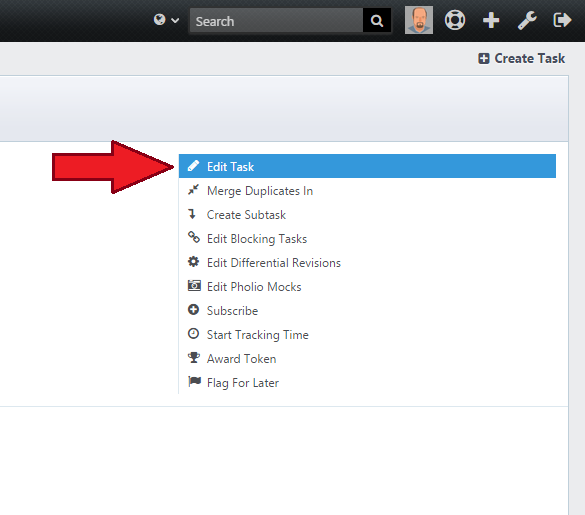 Make sure to add a How-to-reproduce section to either the description or your comment (preferable: description)

Make sure you have the correct build in the field.
Type only the version number in the last tested version field, nothing else.

Send your confirmed issues to development

Edit the task again after moving it to the confirmed column.

Herald will see the task, pick it up, and adjust workflows accordingly. You do not have to care about other settings in the issue.

Think about possible factors the user may have had different from your environment.
Take the following factors into account:

Do not close or reject the issue directly,
as this may get the user upset, and he/she may not even know its maybe a fault on his side.
This will lead to them blaming 'us' or 'the game' for his own fault.
Much better way is to ask the user for feedback about this

Read here how to do this.

Tags
None
Subscribers
None